Charlotte is originally from Uganda. At the age of 15, she confessed Jesus Christ as Lord and Savior and has been walking with the Lord ever since. Charlotte and Pastor Carlos married in 2012, they both met as young missionaries in Uganda where they worked together to minister and serve to rehabilitate displaced youth and children through the construction and development of a youth center. Together in their early 20’s, Charlotte and Carlos were a part of a team that helped spread the gospel in refugee camps & churches during the aftermath of 20 years of civil war in northern Uganda.

Charlotte is currently serving at Imago church as the communications coordinator and she is also an entrepreneur with a heart for The Lord. She earned her BA from Makerere University and has lived, loved and served alongside her husband Carlos since 2012. 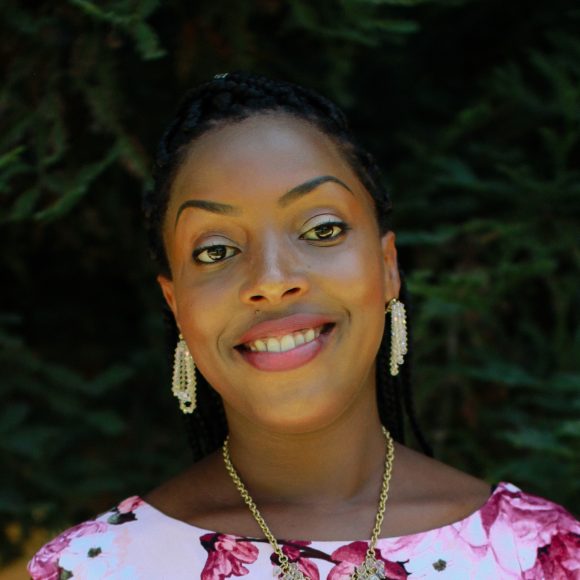